As Kingfishers Catch Fire is about the outdoor imagination, about wild places and the adventures you can have in them. Encounters with nature are built into stories, myths and songs – facing the wild is what being human has been all about.

Has been – but is it still? Many worry that as the generations go by, we are losing touch with nature. Electric lights have banished the night time, central heating keeps the winter at bay, we never imagine how the food we eat is grown, and we spend more and more time indoors. Notoriously, the words for plants and animals have been removed from children’s dictionaries.

At the same time, research shows that time spent out doors can heal our minds and bodies. We are evolved to live in the wild – it might be that we can’t live outside it without loosing an important part of ourselves.

From mud pies and dens to Romantic poets who expressed their ardour through the distances they would walk, youth has traditionally had a special connection with nature – we are born to be wild.

But most things that young people do outdoors – climb trees, make fires, wild swim and camp, and just roam wild – are now banned or considered too risky. Children have been banned from touching snow, reprimanded by police for picking flowers, and even arrested for building dens.

In this situation, it’s not surprising that the nature many of us know most about is the exotic nature we see on television. As Richard Louv puts it, ‘for a new generation, nature is more abstraction than reality. Increasingly, nature is something to watch, to consume, to wear.’  Nature documentaries are fascinating, novels about the amazon rainforest are enthralling, but they don’t amount to real contact with the wild. This blog will encourage and explore ways that we can still make nature part of our real lives.

Some people are luckier in where they live than others, but this is not quite the issue it’s thought to be. Even if you live in a city, you can hear the bees humming in the ivy on the wall, while a wren hunts for spiders in the crannies, you can still eat blackberries and dandelions.

Bits of wasteland in the city and urban parks can be much better places for wild experiences than over-grazed or industrially farmed fields. As Nick Baker points out, ‘even nature itself has become a commodity. Many believe they cannot experience it unless they are in a nature reserve, have the right pair of binoculars, or are wearing the correctly endorsed clothes… nature is seen as something to travel to – not something we are immersed in all the time and dependent upon.’ Not only do you not need to go on a package diving holiday in the Red Sea, you don’t even have to make it to the Outer Hebrides. Most of us can get to a piece of really wild country as easily as to a shopping centre. Here we’ll explore ways to build nature back into routines, hearts and minds without traveling to the ends of the earth.There are other fantastic youth nature blogs such as New Nature, but As Kingfishers Catch Fire is a bit different, featuring less science and more imagination, fewer facts and more dreaming. It’s written by and for young nature lovers, though parents and people of other ages might enjoy it too. 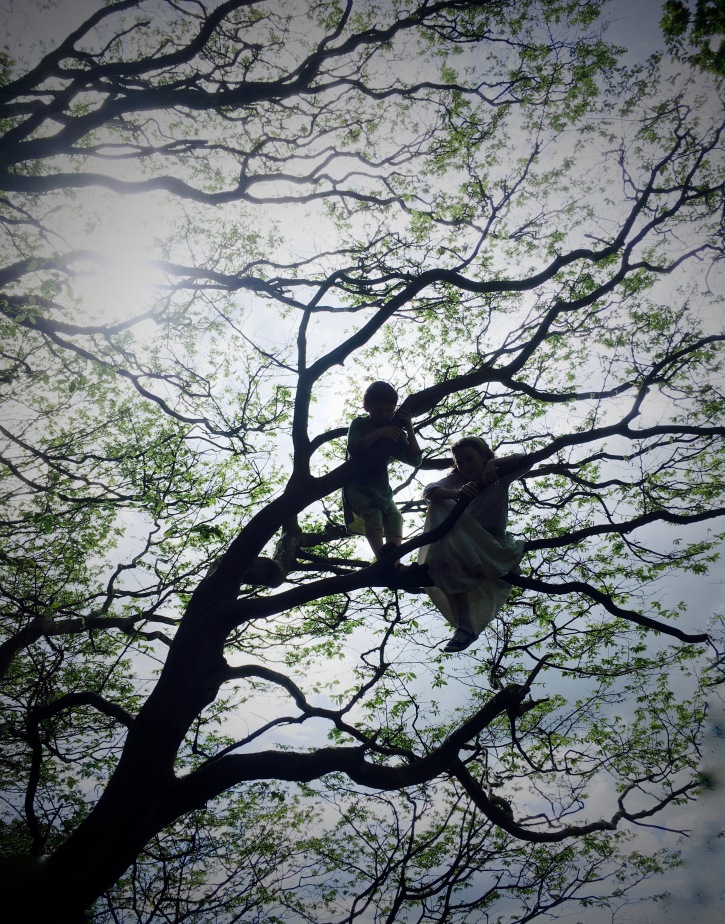